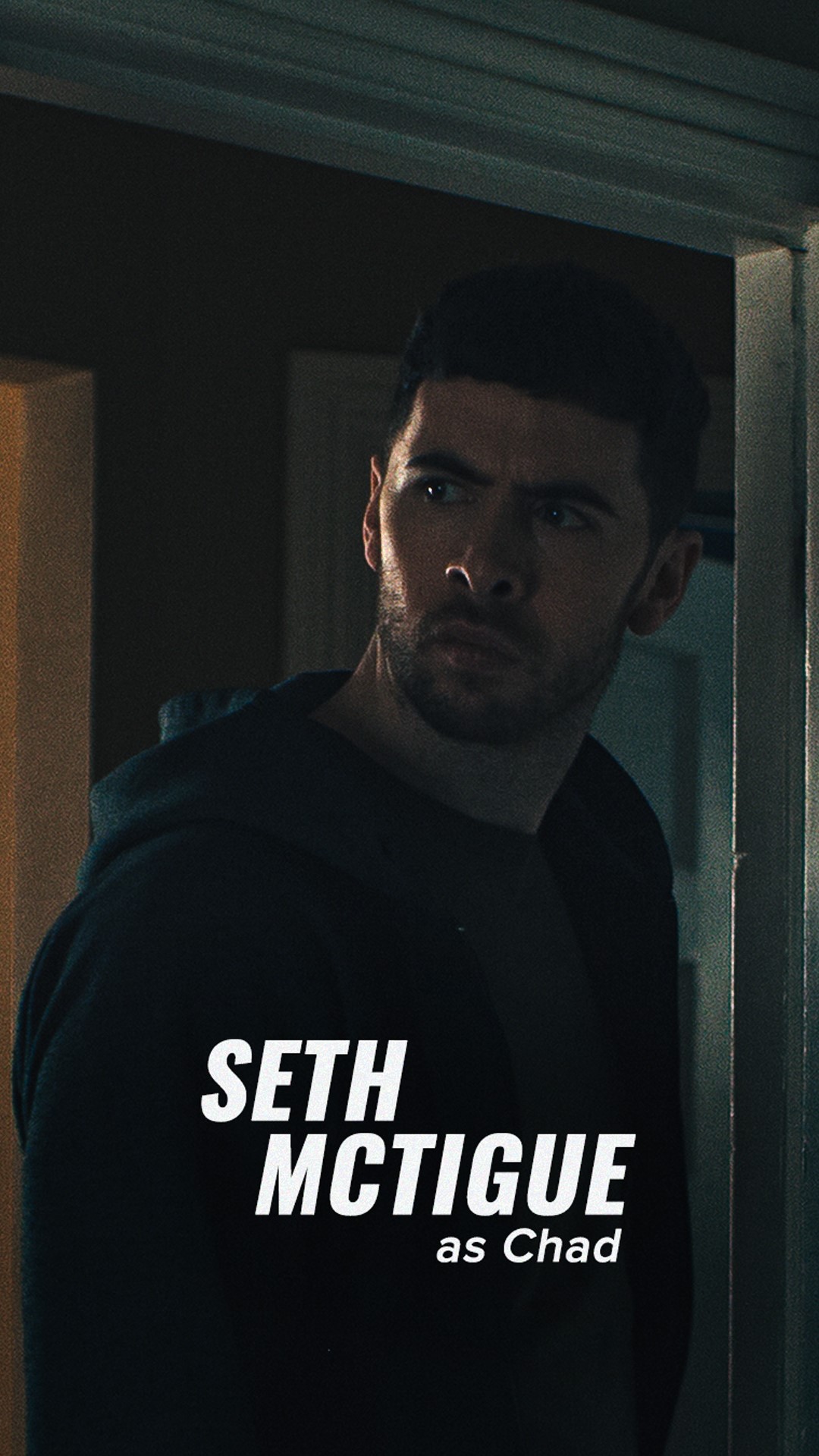 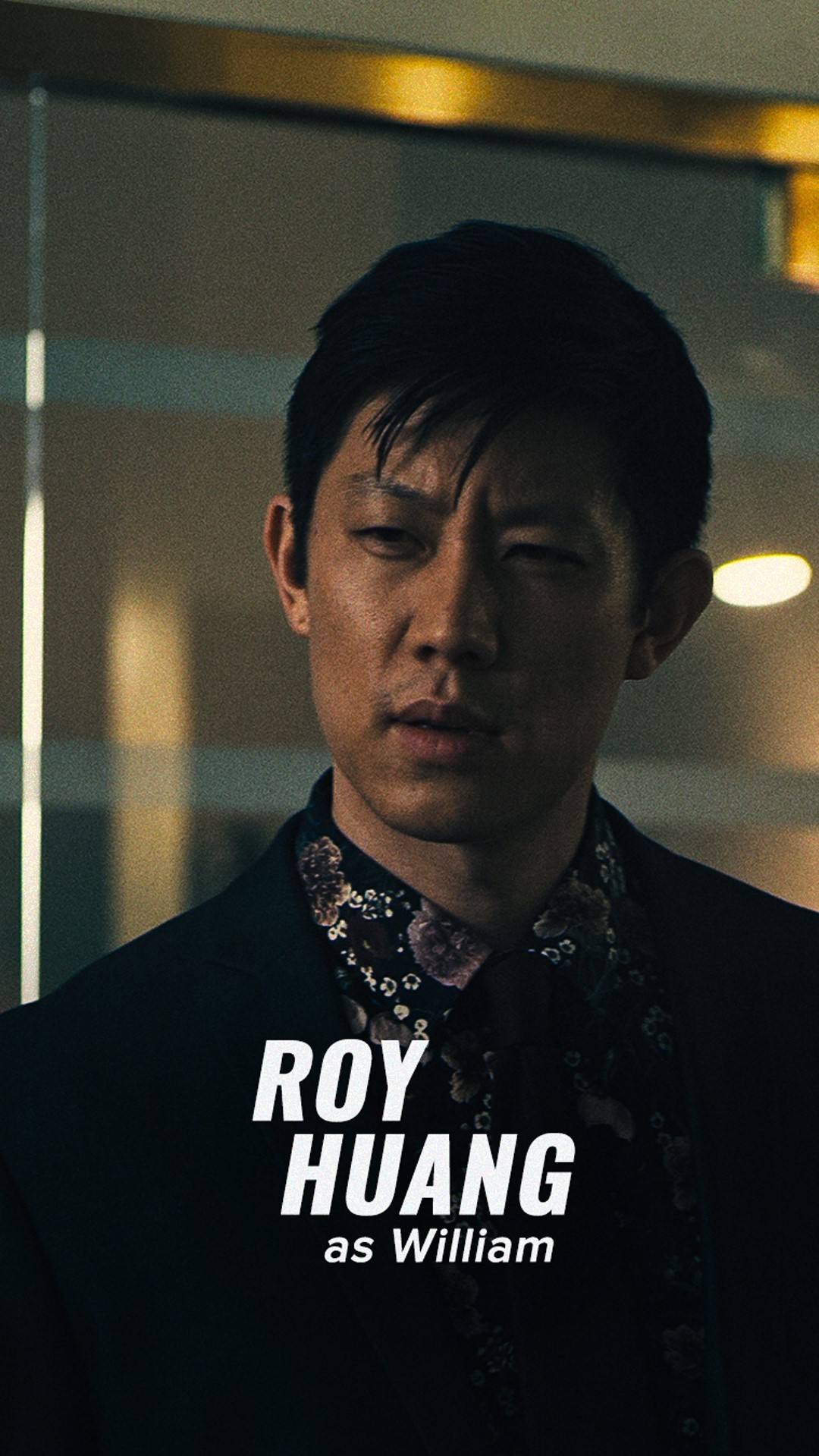 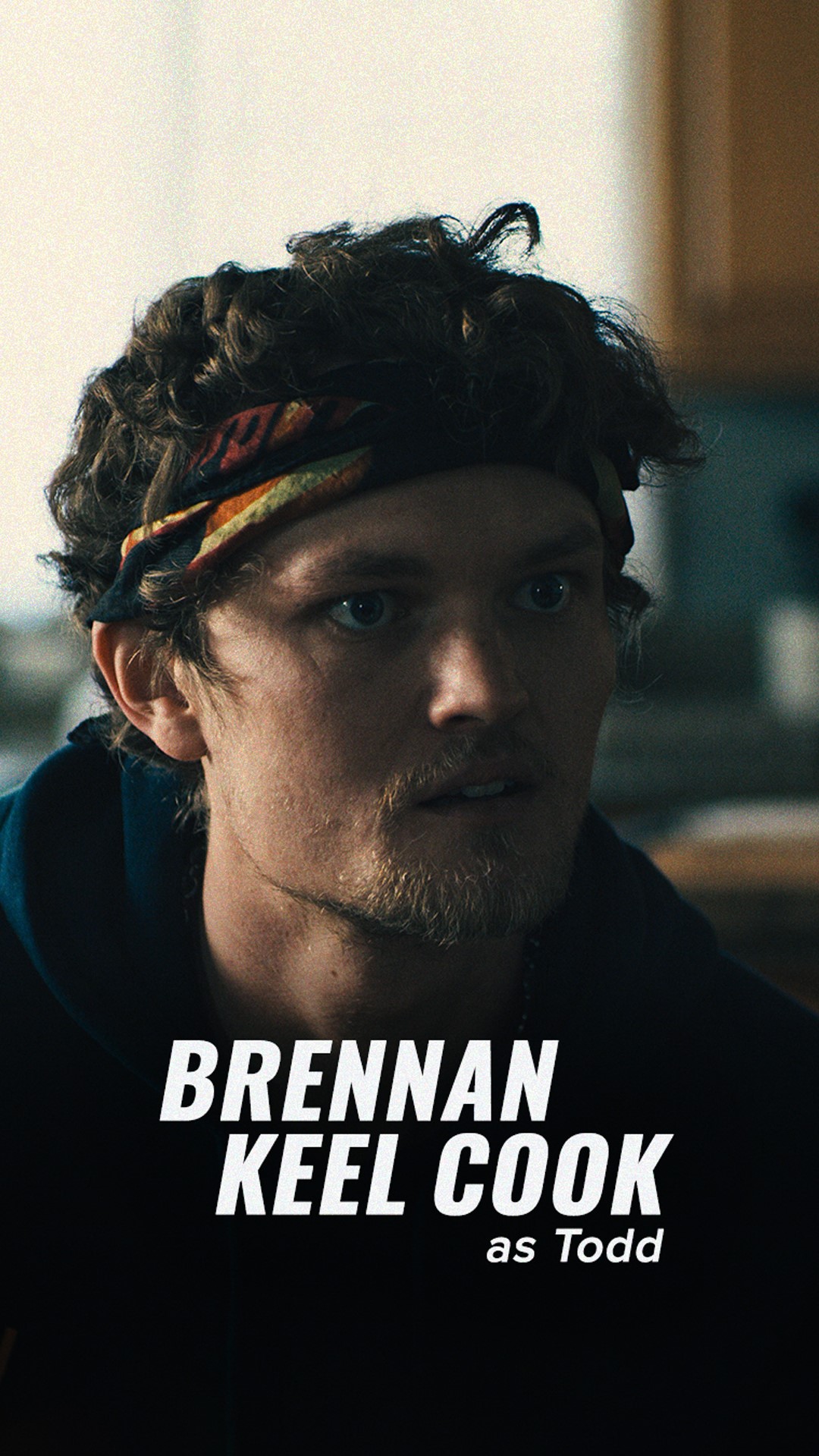 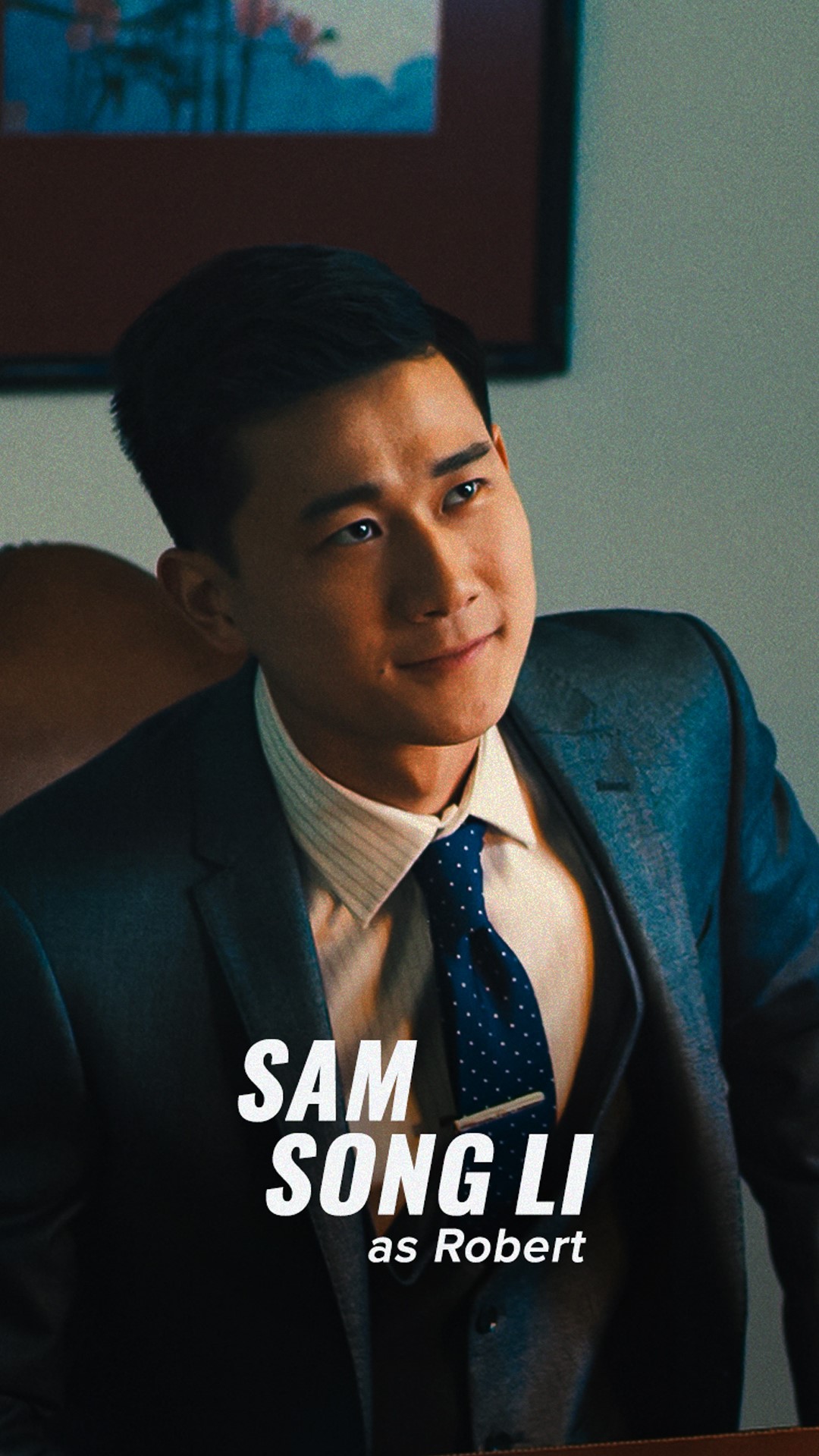 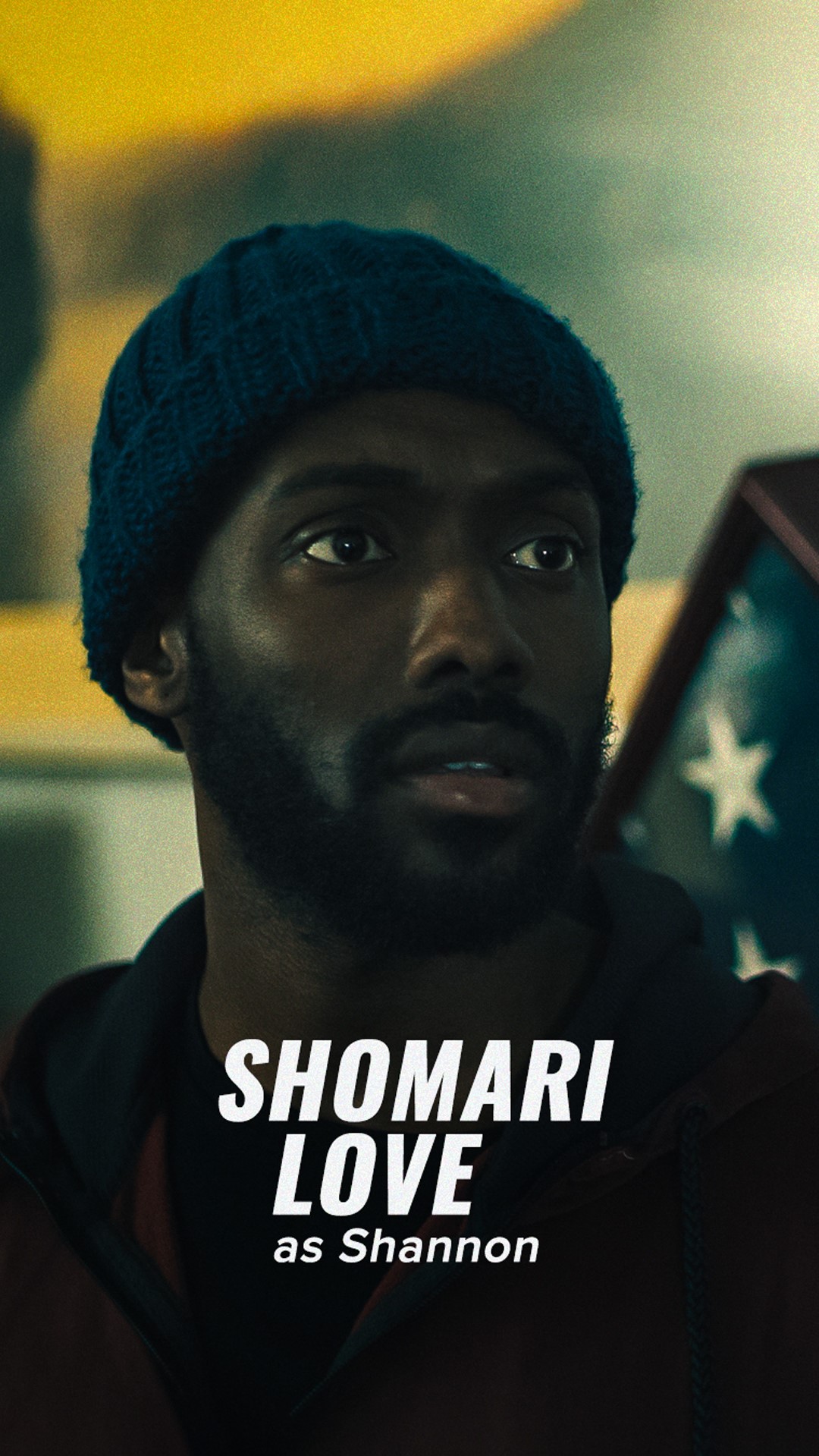 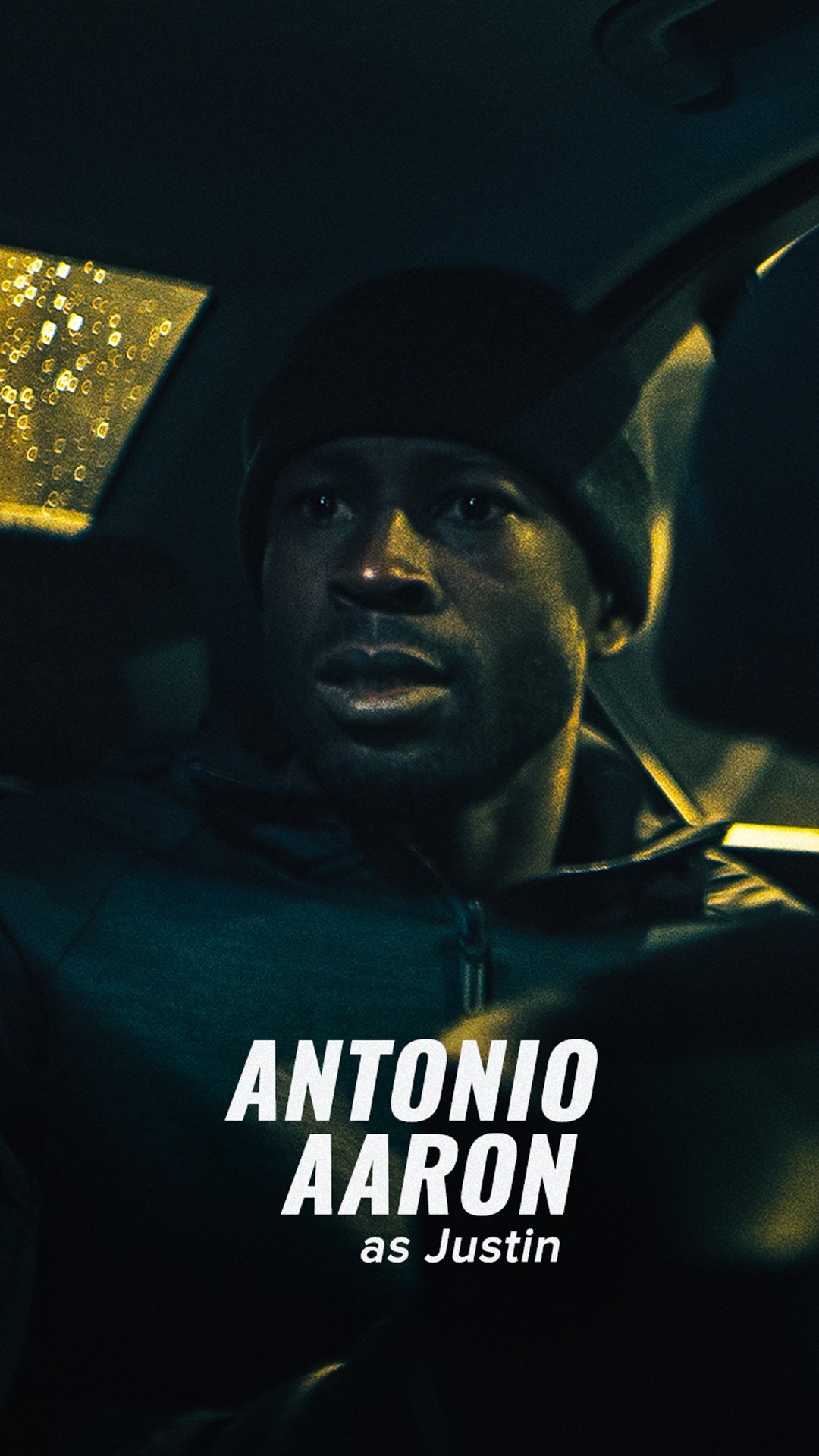 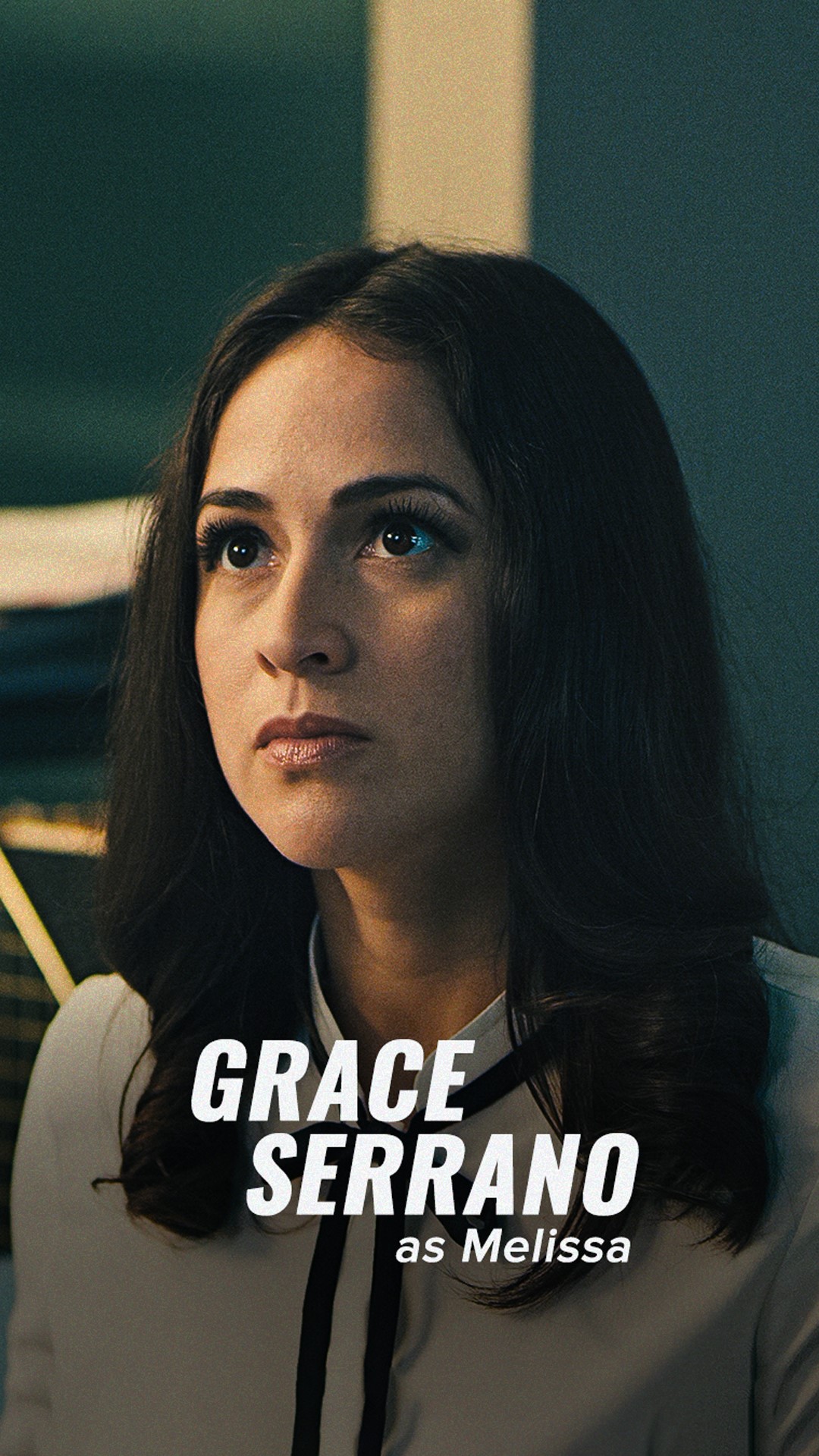 Seth McTigue is the producer, director, writer, and star of Take the Night (2022). Recent work include the short film Mans Best (2016) and The Inheritance (2013), which was the 2 min short film that Take the Night is based on.

Roy Huang is a Canadian-American actor and entrepreneur. His parents immigrated from Taiwan to Toronto where he was born and raised until he and his family moved to Tampa, Fl where he attended high school. He then attended college at GA Tech pursuing an Engineering degree but quickly found that his true passions lay elsewhere. After leaving school, he began studying filmmaking and acting, working on local productions in Atlanta. Realizing filmmaking was what he wanted to do, he moved to LA and has been working as an actor and director ever since. Some of the productions he's worked on include Warner Bro's Joyful Noise and ABC's Castle.

Brennan Keel Cook is an American screen actor born and raised in Orange County, California. He studied screen acting at the American Conservatory Theater in San Francisco before locating to the city of Los Angeles. He is best known for his work in Amazon Studio's "Encounter" (2021), Lifetime's "Love You To Death" (2019), and FX's "Baskets" (2018).

Sam Li was born in Shenzhen, Guangdong, China as Songpu Li. He was raised in Southern California by an independent single mother, while periodically spending time abroad in various regions of China and Hong Kong. He attended the University of California, Berkeley and now lives in Los Angeles, California. He first caught the industries' attention after being cast opposite of Simu Liu in Women Is Losers, which went on to premiere at the 2021 SXSW Film Festival. Also in 2021, Li was cast opposite Patrick Fabian in AMC's Better Call Saul, earning him his first television credit.

Shomari Love is an American born actor, artist and percussionist. Notable credits include TV/FILM: "The Chi" (Showtime), "Black Lightning" (CW), "On Our Way" (Artemis), "The Inheritance" (MPX), "Maya and Her Lover" (1091). Shomari has also earned a Bachelors of Arts degree from Seton Hall University and is a proud member of the Omega Psi Phi Fraternity Inc. Shomari trains at the Anthony Abeson Acting Conservatory in NYC.